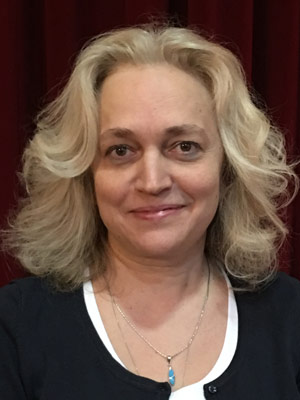 Dr. Elena Cataman has been working in aviation medicine for about 20 years, occupying the position of the Chief Medical Officer of the Civil Aviation Authority of the Republic of Moldova.

After graduating Chisinau State Medical Institute, she worked in the cardiac surgery for 14 years. She successfully completed the Basic and Advanced courses in aviation medicine at King’s College of London in 1999. She is the lecturer in aviation medicine for doctors and conducts the course in Human performance and limitations for pilots. 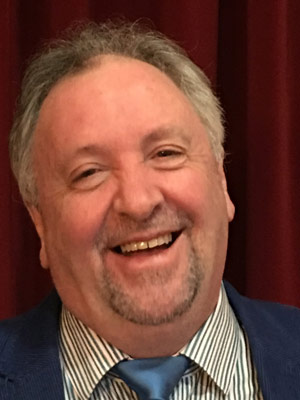 Dr. Roland Vermeiren has graduated from the Medieval University of Leuven, Belgium. He has specializations in many scientific and rule-making fields such as family, occupational, aviation, insurance and radiation protection medicine.

He has worked for 15 years as General Practitioner, 10 years as AME in the medical service of SABENA (former Belgian airline) and 27 years at EUROCONTROL where he was head of the Medical Service of EUROCONTROL and chair of the EUROCONTROL Medical Board. 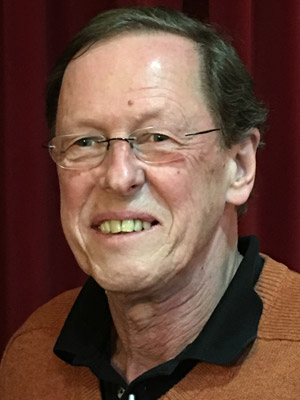 He was/is lecturer at several EASA workshops and international refresher courses. Expertise and current research includes 1) sleep and alertness management for safety-sensitive professionals and military missions; 2) medical and human factor aspects of aerospace medicine and working under extreme conditions; 3) effects of operational and environmental factors on health and performance of aviators and astronauts; 4) effects of alcohol, drugs, and medication on operator alertness and performance. 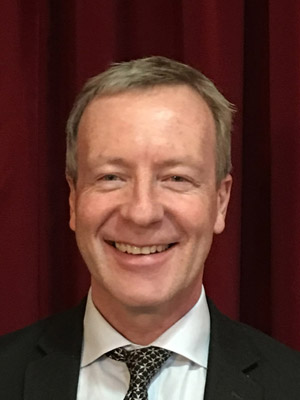 Dr. Anthony S. Wagstaff has been active in the field of Aviation Medicine for over 20 years, both in Clinical Aviation Medicine, Research and Teaching, as well as a Civilian and Military advisor.

After studying medicine at the Royal College of Surgeons in Ireland, he trained as an occupational health physician. He obtained a Diploma of Aviation Medicine from the Royal College of Physicians of London in 1997, and received his PhD from the University of Oslo in 2001. He also holds a Master of Business Administration from ESCP/EAP European School of Management in Paris. 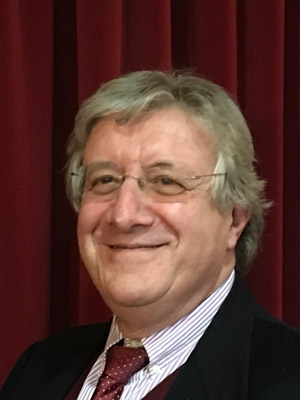 Now he acts as Senior Researcher at the IRCCS San Raffaele Pisana and as the Coordinator of the Endocrine Unit at Elle-Di, Rome, Italy. He has been the Coordinator of the Department of Metabolism, Nutrition and Wellness of INRCA (Italian National Research Centers on Aging) and the Director of the Unit of Endocrinology and Metabolism of Rome’s Site, where he has been working as an endocrinologist since 1977, serving as the Head of the Hormone Section from 1988 to 1999 and as the Director of the Complex Unit of Endocrinology and Metabolic Diseases thereafter.